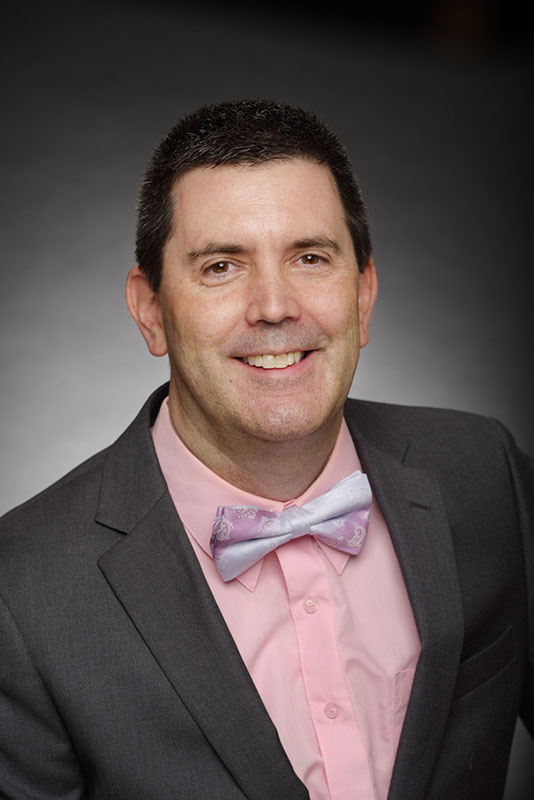 James Bruyn joined Hudson Valley Kitchen Design Center in March of 2011 and purchased the company in 2017. As the owner and Lead Designer at HVKDC, he strives to be ahead of the design curve. He is knowledgeable on all of the unfolding changes in the cabinetry and countertop industries, as well as staying up to date with the plumbing, lighting, and appliance industries. As a lifetime resident of the Hudson Valley, most of his work is in this area, however he has worked on projects from Jamestown, RI to Lake George, and as far south as Miami. While his personal style is more traditional, his projects range from Old World to Uber Modern.

James is an avid environmentalist and brings his passion for green design and sustainability to all his projects when possible. He is a member of the NKBA (National Kitchen and Bath Association) and the USBGC (United States Green Building Council). James is a CLIPP (Certified Living in Place Professional) and believes that beautiful design can be made accessible for all individuals. Additionally, he has served as an elected official on the Board of Commissioners for the Cuddebackville Fire District and currently volunteers with We Are Newburgh. In his spare time, James enjoys cycling, trying new cocktails, and exploring the area.

Payton Swenson began her professional career in New York City as a restaurant manager in fine dining on Park Avenue. Having moved on to work with prop stylists for magazines like HGTV and Country Living, Payton Swenson knows how to spot trends from a mile away.

For 5 years as a professional organizer, she designed storage for everything from small New York City closets and storage units to playrooms in New Jersey suburbs and 5-car garages in Connecticut. Her experiences in organizing uniquely shaped her approach to designing spaces that maximize visibility and accessibility and therefor efficiency.

In the 2 years prior to working for HVKDC, Payton was a design assistant at a boutique interior design firm servicing New York’s Hudson Valley, New York City, and Long Island. Her expertise in aesthetics, organization, and customer service makes her an excellent addition to our team. 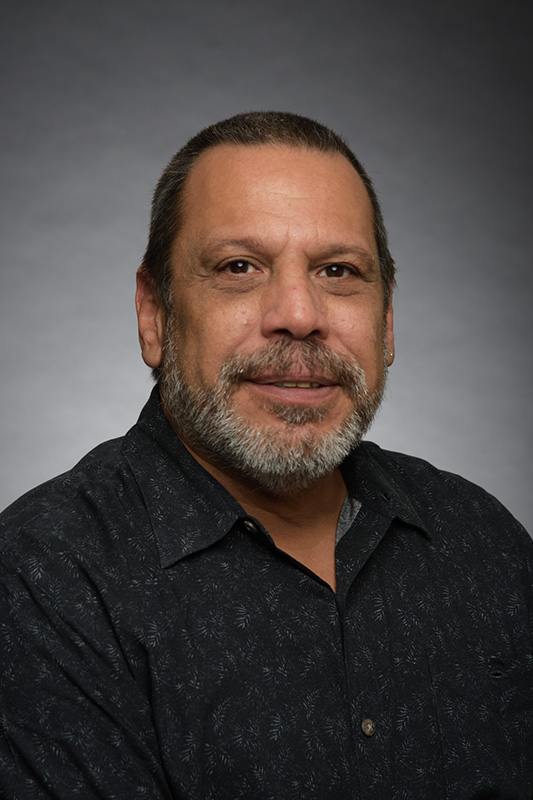 Ken White started his career in 1983 working for a kitchen and bath firm in New Jersey, and quickly fell in love with the industry. While he enjoys designing bathrooms, he knew his heart was in designing kitchens.

In 1988, he moved to New York and started working at Rowley Kitchen. His passion for design and working with others led him to open his own company doing kitchen design in 2008.

In 2014, he met the crew at Hudson Valley Kitchen Design Center and jumped on board. While he particularly enjoys working to make small kitchens have a big impact, he enjoys all aspects of design and seeing a great project come together!

George Connelly was born and raised in Southern Maryland. A graduate of St. Mary’s College of Maryland, with a BA in Political Science, George brings a wide range of administrative, operational and project management skills to the HVKDC team.

George’s past professional experiences include time spent with the Democratic Congressional Campaign Committee, the House of Ruth Maryland, Historic St. Mary’s City, the Southern Maryland Board of Realtors and the Charles County as well as Baltimore City Departments of Social Services.

In his off time, George enjoys to travel, read, and is actively involved in the LGBTQ nightlife scene as a female illusionist. George has hosted shows and brunches in Baltimore, Annapolis, Philadelphia and Washington, DC. 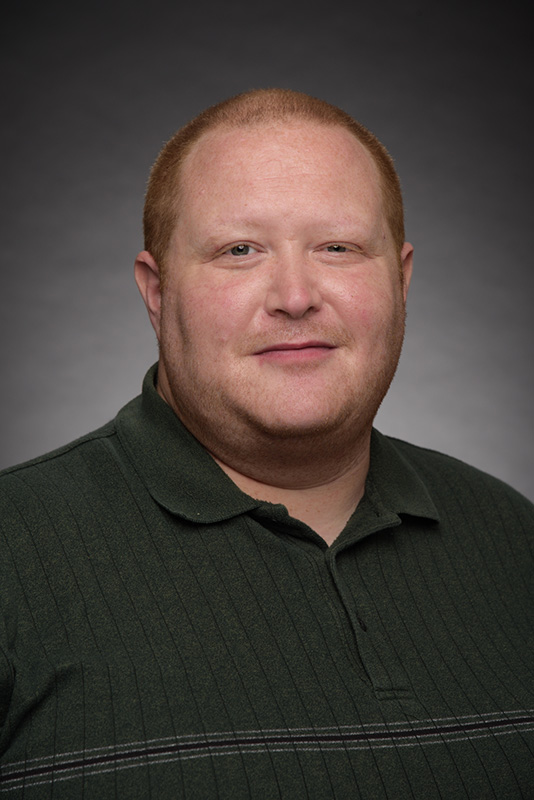 Debbie Coladonato has been working in the kitchen and bath design industry for over 35 years. She actually entered the field by pure accident; she started as an administrative assistant for a lumberyard, and when one of their designers was out due to his appendix, she happened to answer the phones.

The staff at the lumberyard noticed her keen eye for design, and her career was off! Debbie’s work ethic has not changed since those days, and we are happy to have her here as our Showroom Manager.

In her role as Showroom Manager, she makes sure that HVKDC is a well oiled machine and keeps things running smoothly. She also was nicknamed the “Kitchen Witch” many years ago, and keeps using her design magic to create beautiful rooms.

Holly Moyseenko comes to the Hudson Valley from the Rock and Roll Capital, and handles our Human Resources, Outreach, and Accounting. She bring a wide range of project management experience, community development, and social media skills to help make sure that our designers can focus on designing beautiful kitchens!

Holly loves to get the sneak peek of finished projects, and enjoys going out to take pictures of finished jobs. While she doesn’t do any of the designing, she comes from a family of carpenters and isn’t afraid to get her hands dirty.

When she’s not at work, you can usually catch Holly checking out new places to explore, going out to eat with friends, and mixing up cocktails for friends. 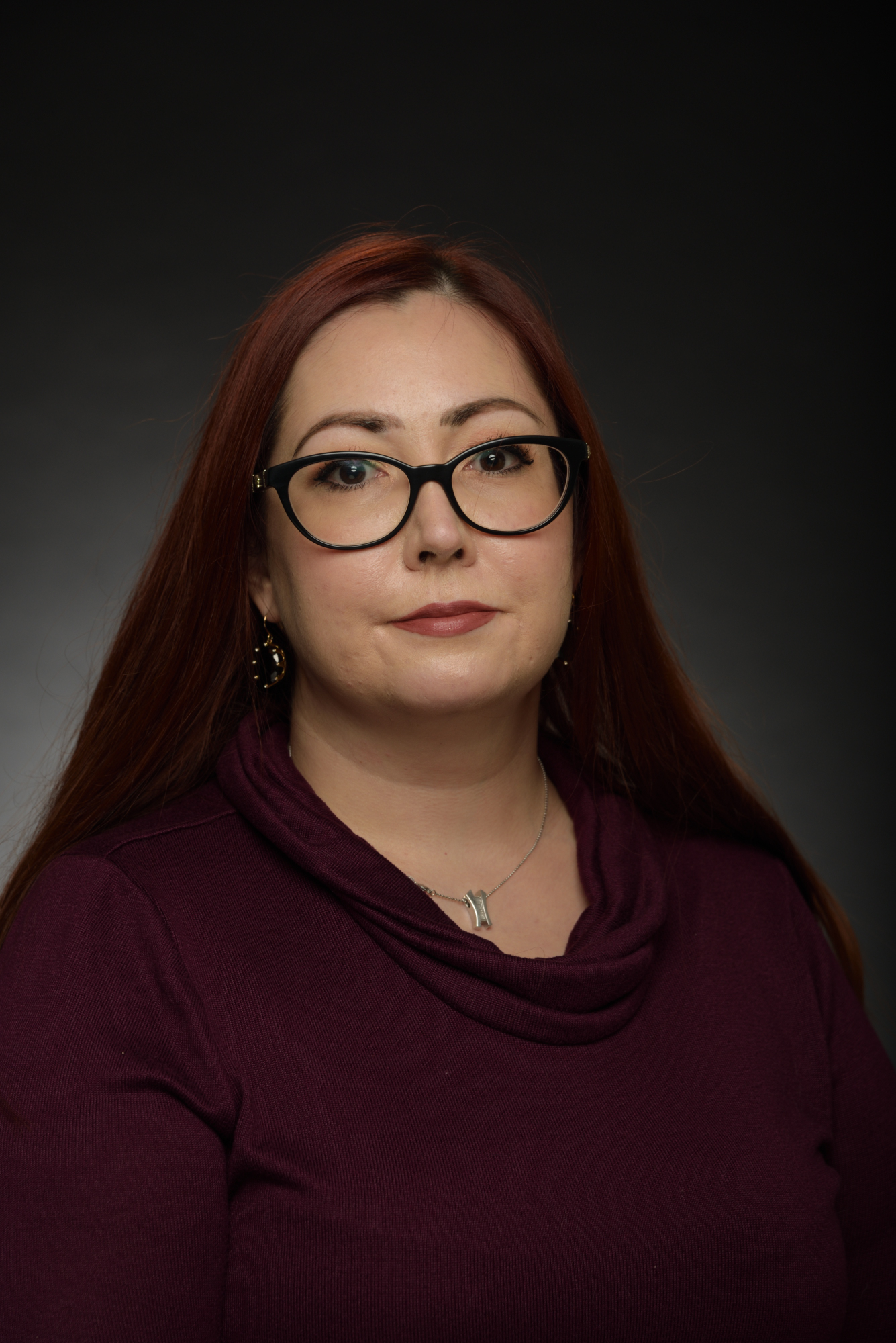 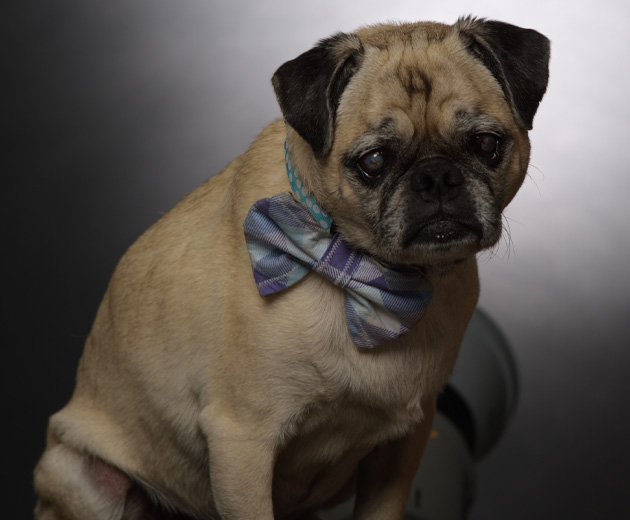 Hamlet is our shop dog, so you may have seen him hanging out around our showroom.

While he may not be the best designer, he is friendly and always happy to greet new friends!